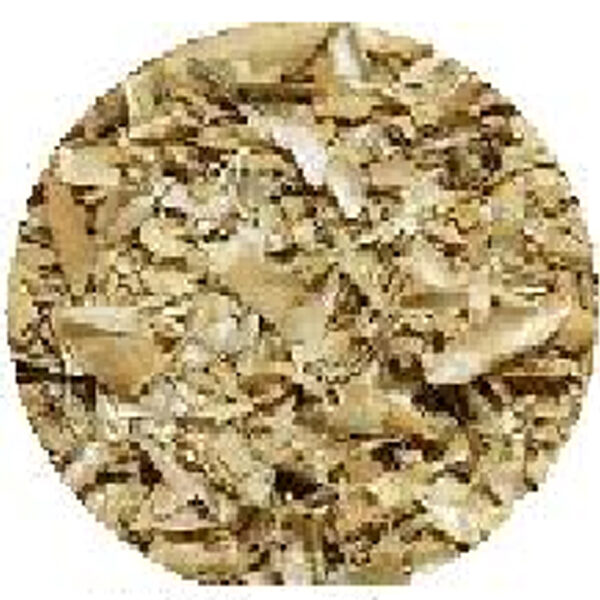 “Bean Pod extract naturally blocks the absorption and expulsion of the carbohydrates eaten as part of a daily diet. Bean Pod has, in recent years, has been propelled into the limelight as an effective agent in the fight against weight gain and obesity. Other health benefits include its ability to lower triglycerides and scientific studies have shown it effectiveness in relieving the symptoms of arthritis and also in the prevention of coronary heart disease. Bean Pod herbal extract is good for states of dropsy (water accumulation in the tissues), kidney and urinary bladder diseases, such as cystitis. At the same time, Bean Pod helps calm spasms, normalize urination and increasing the quantity of urine, removing excess water from the body.
“A rich source of cholesterol-lowering fiber, and increased dietary fiber is thought to be an excellent way to promote good cardiac health. The contribution to heart health lies not just in the fiber but in the significant amounts of antioxidants, folic acid, vitamin B6 and magnesium.
These herbal benefits of Bean Pod lower levels of homocysteine, an amino acid that is an important metabolic process. Elevated blood levels of this amino acid are an independent risk factor of heart attack, stroke, or peripheral vascular disease.
“In regard to regulating healthy blood sugar levels, the starch blocker extracts in Bean Pod have also been shown to reduce or prevent the rise in blood sugar levels after the meal in both healthy people and diabetics. This effect may be helpful in the treatment of blood sugar disorders, including those with insulin resistance or hypoglycemia. Research has been done at UCLA School of Medicine, and it was found that Bean Pod decreased the risk of developing Type 2 diabetes. It was also confirmed that Bean Pod extracts help the body stop carbohydrates from breaking down sugars. Patients in the study who took Bean Pod liquid extract lost body fat, not lean muscle.
“Bean Pod benefits the immune system through its anti-infectious effect, destroying injurious microorganisms in the body. The effect is present because of chromium, a substance present in beans with the role of stimulating the lymphatic system. Bean Pod contains organic and mineral substances, vitamins and fiber that play an important role in the body. Intake of Bean Pod herbal liquid can also protect against cancers such as breast, lung and colon cancer. The pro-vitamin B5 helps block the growth of tumors.
“Researchers found a significant reduced frequency of breast cancer in women who consumed a higher intake of beans. And is believed to be a benefit in the alternative treatment of lung cancer “Bean Pod extracts are diuretic and anti-rheumatic, and is good for dropsy (water accumulation in the tissues). At the same time, it calms the spasms and normalizes urination. As a direct consequence, the body loses a great amount of toxins, an important result for the amelioration of rheumatic states. For those suffering from hyperglycaemia, the consumption of Bean Pod tincture is recommended. It has been used to treat urinary bladder diseases, such as cystitis.