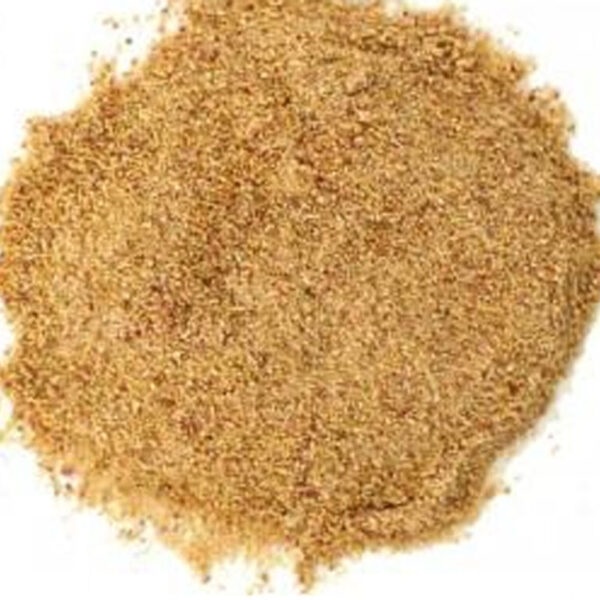 Apple Fiber Powder Tea
Also Known as Pyrus malus
Overview – Apple fiber is a natural co-product made from the apple pomace generated from the processing of apples. As an all-natural ingredient, apple fiber is a high- quality source of soluble and insoluble dietary fiber. Apple fiber has many applications as an ingredient in the human and animal food markets.
Organically Grown Harvest – Srinagar, India
Medicinal Uses – Apple powder may help to protect against colon cancer. A study published in April 2008 in “Nutrition” found that apple pectin led to the formation of butyrate by the intestinal flora. Butyrate is important because it triggers apoptosis, or the death of cancerous cells, within the colon.
Inflammatory bowel disease refers to a group of disorders of the colon and small intestines including Crohn’s disease. Some of the symptoms of irritable bowel disease are diarrhea, vomiting and abdominal pain. Apple powder may help to protect against inflammatory bowel disease. Mice with this condition had less diarrhea after being fed apple powder for three months in a study published in 2009 in the “British Journal of Nutrition.”

Apple powder may also help to lower the risk for cardiovascular disease. A study published in May 2008 in “Physiology & Behavior” found that apple pectin powder lowered LDL levels. This is significant because LDL, or the “bad” levels are linked to an increased risk for cardiovascular disease. Also, the apple powder did not disturb HDL, or the “good cholesterol” levels.
Scientific evidence points to apple powder as a source of antioxidants. A study published in June 2008 in “Scientia Horticulture” found that apple peel contains antioxidants that remain stable through storage. Antioxidants are important because they protect cells of the body from damage that results as a natural outcome of cellular metabolism. Apples also provide a source of copper, an essential mineral that contributes to healthy skin. Copper helps you make melanin, the brown-black pigment that colours your skin. Melanin in your skin protects you from the sun’s ultraviolet rays, so being able to produce melanin provides natural sun protection. Melanin also makes up an essential part of other tissues, including your eyes and hair. Each large apple contains 60 micrograms of copper, or 7 percent of your daily copper requirements, according to the Linus Pauling Institute.
Apples provide a small amount of skin-friendly vitamin A, a family of chemicals called retinoids. Vitamin A plays an important role in skin development — it helps immature skin develop into mature and functional skin tissue. Vitamin A might also reduce the risk of skin cancer, Benefits Summary
~ Reduce symptoms of Inflammatory bowel disease
~ Lower Risk of cardiovascular disease
~ Improves components for healthier skin
~ Reduce skin cancer
Suggested Use: Apple Fiber can be taken directly or mixed with liquids or powder blends or tea. Mix one tablespoon of powder with 250gm. or more of juice/water and drink quickly. Apple fiber is an excellent source of dietary fiber, including: 25% soluble and 75% insoluble.